I’m going a bit above and beyond this week, covering not only the top ten classic fantasy books I’ve read, but also the top ten I’d like to read. I just want to emphasize that I consider anything a “classic” that was published before I became a bookseller eleven years ago. Actually, some of them were written before I was even born. They are all a part of what I call the “essential fantasy list.” I realized that even though I consider these to be classics, I’m sure fantasy lovers from an older generation would have a very different looking list. What can I say? I picked titles that heavily influenced my reading journey and will always be nostalgic and “classics” in my eyes.

Pawn of Prophecy by David Eddings

Dragons of Autumn Twilight by Margaret Weis and Tracy Hickman

The Demon Awakens by R. A. Salvatore

The Riddle-Master of He’d by Patricia A. McKillip

Sword in the Storm by David Gemmell

The Dragonbone Chair by Tad Williams

Rose of the Prophet by Margaret Weis and Tracy Hickman

Curse of the Mistwraith by Janny Wurts

Guardians of the Flame by Joel Rosenberg

Daughter of the Blood by Anne Bishop

Guardians of the West by David Eddings

The Elvenbane by Andre Norton and Mercedes Lackey

I know, Lord of the Rings isn’t on my list. I will probably lose a lot of street-cred, but I read it and, although I appreciate the heck out of it for what it did for the genre, I didn’t particularly enjoy it. Same goes for Wheel of Time… On the flip side, I also didn’t include more recent works such as Way of Kings and Name of the Wind because they haven’t been around long enough to be considered “classics” even though they’ll be near the top of my list ten years from now (in my opinion, they are perfect examples of modern fantasy and are revolutionizing how the genre is done).

Anyway, this list represents my favorites and the ones I am most looking forward to reading. Would any of these fantasy books make your list? 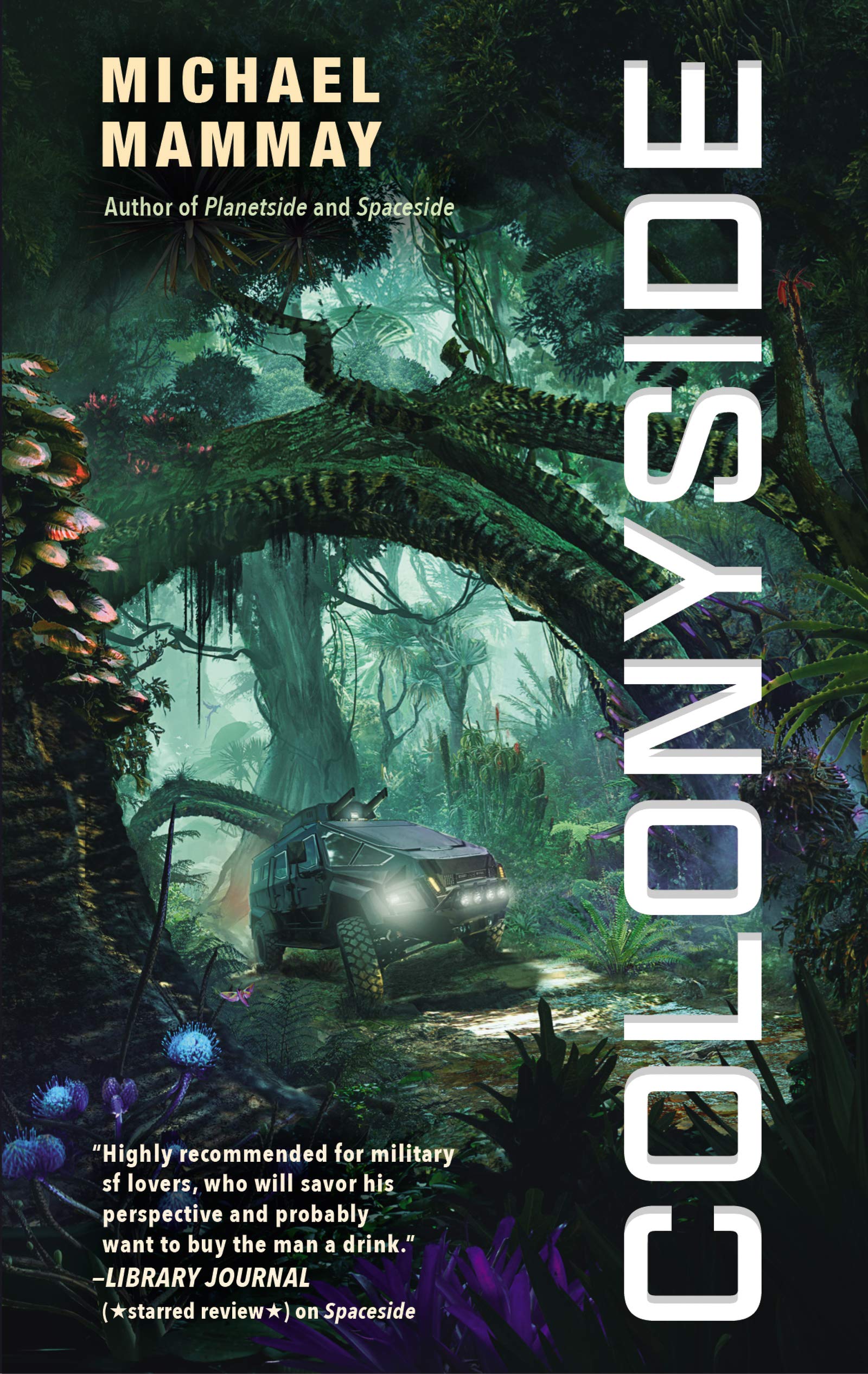