This week’s TTT is one I’ve been trying to figure out how to compile for a few weeks now. The problem is, things that bother me in one book don’t necessarily bother me in another – It depends entirely on how well the author executes them. Basically, for every bad example of a turnoff, I came up with a good one. Since I don’t particularly want to focus on the negative, I decided to celebrate books that that turned typical turnoffs into turnons:

I know it’s confusing, but all the books I’ve featured are examples of authors who handled each of these typical turnoffs brilliantly. 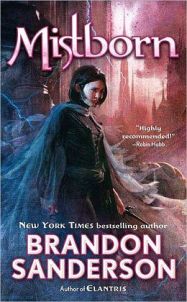 Perspective switches can be a turnoff because, when handled poorly, it can steal the momentum away from the story – essentially giving readers permission have shorter attention spans. The books above used it effectively because each point of view switch added something to the overall arc of the story – driving it forward. There was no fluff or switches just for the sake of switching. 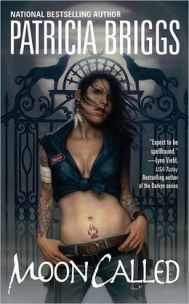 This is the single biggest turnoff I hear my fellow readers complain about. The thing is, they don’t really bother me that much (what can I say – I like choices and the added element of competition). Why I feel the above books were successful in handling the love triangles is: they each had two equally appealing candidates, and we are able to see clear pros and cons of choosing either one. 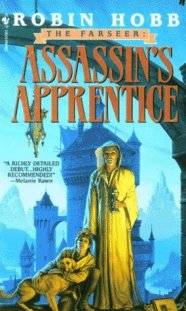 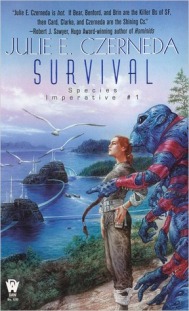 It can be frustrating when you commit time and energy to a book and it just doesn’t seem to go anywhere. I especially dislike it when I can tell the author is in explore mode rather than building towards some ultimate goal. I want to clarify that there is a distinct difference between slow-pacing and boring. The authors above took a long time developing the story, but they were always headed in a specific direction. Every scene had a purpose, and, if it were a little more mundane, they made sure the events were interesting. The end result: a slow-rolling snowball that speeds up as the story progresses resulting in fantastic endings!

Harry Potter and the Sorcerer’s Stone by J.K. Rowling

Done with a heavy hand, books that include life lessons can come across preachy and condescending. The key is subtlety – weaving it and so thoroughly to the story that some readers won’t even consciously pick up on it. Another way to do it is, in the case of Wizards First Rule, is to incorporate them as an integral part of each book… hence the title.

Ship of Magic by Robin Hobb 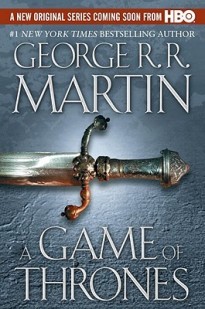 I don’t often get irritated with books, but nothing sends me over the edge quite like a weak one page passage from the villain’s point of view. I find it usually does nothing but explain things the author couldn’t figure out how to work into the story. It also takes away part of the discovery process where the main protagonists has to figure out what the dark side is up to. Because these are often included in a prologue or a few paragraphs before each chapter, the villains come across as flat and child-like. If you’re going to include a villain’s perspective, take note from the authors above and really include them in the story. If you’re going to do it, he or she should be just as well-rounded and dynamic as your hero – if not more. 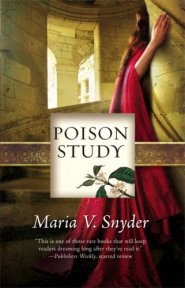 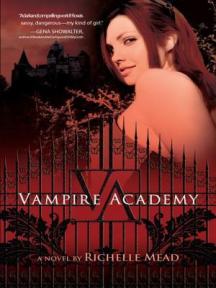 Let me clarify that, oftentimes, the protagonists really did do what they are being accused of, but they did it for reasons that would be considered acceptable by most readers. If done poorly, the resulting accusation and trial can be one of the most frustrating things to read about. Everybody sporadically loses their ability to reason and nothing the falsely accused protagonist says or does can sway them (no matter how plausible). It’s even worse when the opposing side has a thin argument. The key: give both sides depth to the argument (a solid list of accusations and defenses that can be reasonably evaluated), have the opposition play to the common beliefs of the general public (for example, you were seen smoking marijuana, but they don’t realize it’s for medicinal purposes… Yes, I really couldn’t come up with something better than that), or make the protagonists truly believe  they were in the wrong. For the record, the above titles were the only ones I could think of that handled it well.

Daughter of the Empire by Raymond E. Feist and Janny Wurts 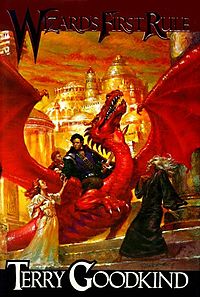 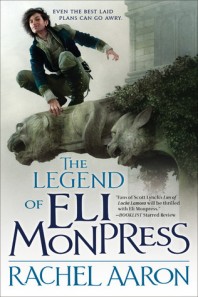 Now, there’s nothing wrong with a few sexy vixen characters in a book, even if it the main protagonist is one (although, you might lose the relatability factor with some of your audience). What I object to is the overuse of sexuality and the underused of femininity for every female character in a book. I’ve read quite a few where all the women are breathtakingly attractive but have characteristics that come off as, essentially, men with boobs. What I love about the characters above is that the authors managed to find that beautiful balance between attractiveness and relatability. The result: some of the most memorable female leads in fantasy.

Again, I want to emphasize that all the titles I’ve highlighted represent the authors that I feel handled these typical turnoffs well.

What are your book turnoffs?