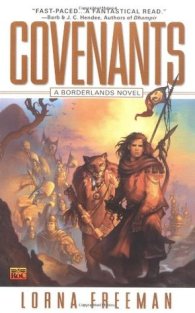 The Overview: Rabbit is a trooper on the Border Guards, just another body in the King’s army. But when his patrol encounters a Faena-one of the magical guardians of an uneasy ally-Rabbit is thrust into a political and magical intrigue that could start a war. Because Rabbit isn’t just another trooper. He is the son of nobility-and a mage who doesn’t know his own power… -Goodreads

I’d call this a hidden gem.

I went through my entire collection of unread books and combined my highest priorities into a bookshelf on Goodreads. Of them all, Covenants happened to have the highest average rating among my peers. Aka, a perfect place to start.

And I was not disappointed.

This is one of those slow burn classic fantasy reads that focuses on character development and immersing the reader in the world. If you sit down and map out all of the major plot points it wouldn’t take you very long because the story was more about the journey than the destination. I enjoyed the flow of the writing so much that I didn’t even really notice this was the case until about halfway through the book.

If a book is going to be highly character-driven, those characters better be good. Rabbit was understated and relatable but also strong-willed and funny. It made for a good combination. My favorite moments were the banters between him and the other characters. Almost all of them left an imprint on my memory, which is saying something considering I don’t always retain even the names of main characters in books.

There was enough solid world-building to spark my interest, and the author did a great job expanding on it as the book progressed. It’s a cool combination of magicals and non-magicals many years after a war between them, and I liked the role the magical world had on the mundane. It explores prejudices, self righteousness, religious zealotry, and fear of the unfamiliar in ways I thought frighteningly applicable to real life. It’s a great example of how fantasy novels are just as adept at teaching empathy and understanding as “serious” fiction. As much as I enjoyed the world and the concepts, I’m not sure the author left a lot of room for expansion in future books, but we shall see.

Because I was enjoying it so much, I gave it a lot of leeway on the few “just go with it” scenes. The book isn’t perfect, but what it does well, it does well enough to compensate for the flaws. I’ll be continuing the series with delight, even if that means reading the old, nasty copy I found secondhand (my only option – book #2 was rather difficult to get ahold of). I will be wearing gloves to read it (germaphobe alert!), so that should tell you my commitment to the series at this point.

Recommendations: Covenants was a delightful surprise and one I’m glad I read. The writing style, heavy focus on character development, and memorable plot reminded me strongly of Hobb’s Farseer trilogy. The first two are only available in print format, so that might be my only holdup for recommending. Other than that, it was great!

The Lion of Senet by Jennifer Fallon

Song in the Silence by Elizabeth Kerner 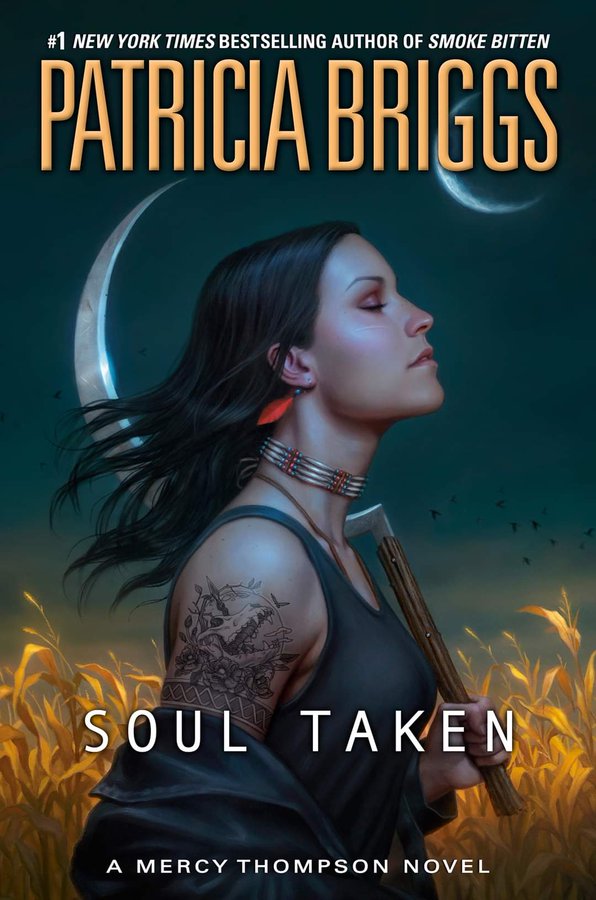