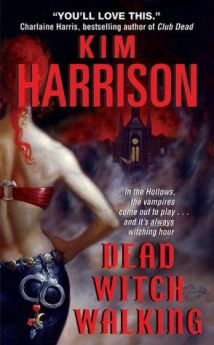 The Overview: Creatures of the night gather in the Hollows of Cincinnati, to hide, to prowl, to party, and to feed. Vampires rule. Bounty hunter and witch, Rachel Morgan keeps that world civilized. With serious sex appeal and an attitude, she’ll bring ’em back alive, dead, or undead.

You might have noticed that I include five recommends with each of my reviews. When I’m considering which ones to choose, “Dead Witch Walking” somehow always comes to mind. It has long been a series that I pick up when I’m in the mood for a “solid” read. Not only is it one of the best urban fantasies on the market, it is also an exception example of many of the things I value in a book: fantastic character development, great world-building, an element of cleverness or humor, a love interest, and an engaging storyline. Harrison has become the ultimate go-to author for great urban fantasies.

Since books of this genre are often set in familiar cities during the present day era, you would think world-building aspects would be simple. Well, Harrison doesn’t do anything halfway. She gives us an urban fantasy set in the future where half of humanity has been decimated by a genetically engineered virus. Rachel Morgan, a feisty redheaded witch, is just trying to make a living in this alternate society of interlanders (the supernatural beings). Forever a magnet for trouble, she gets herself into one mess after another that requires a lot of wit and charm to get back out.

Although this series is not particularly fast moving, it is so character-driven that I was completely absorbed nonetheless. Totally engaging, there is not a single character that I didn’t like. Harrison is a master at creating dynamic and interesting characters – and for me, they are unforgettable. If that wasn’t good enough, she is also the official queen of sidekicks! I’ve yet to read a series in any genre that had such great companions for the protagonist. They really added a lot of fun to the story!

I have no complaints – I absolutely loved this series! 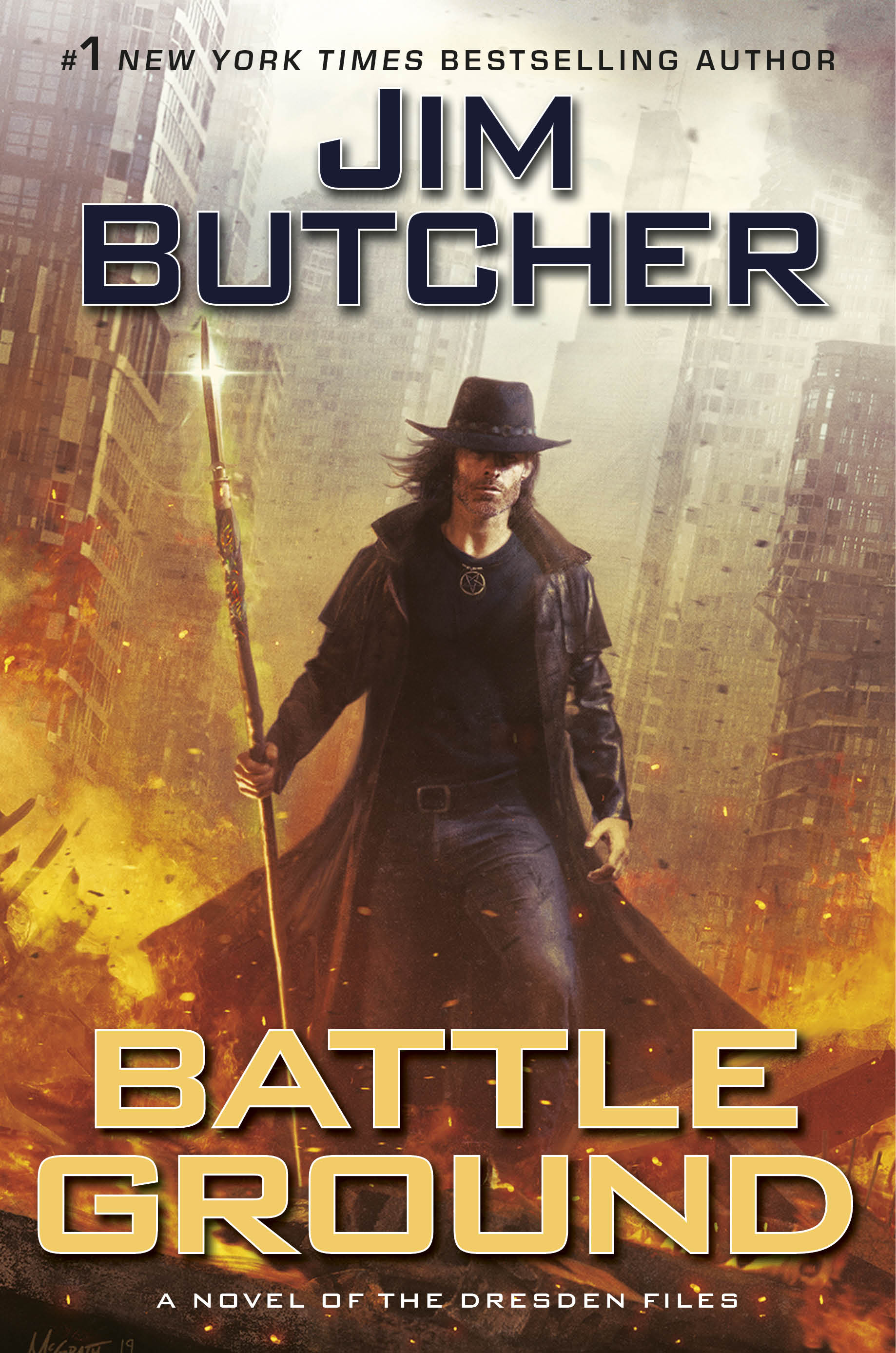