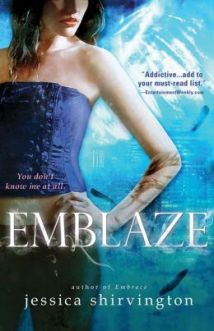 As one of the 10 nominations in February’s Your Pick for Nik! feature, the first book in this series has been one that I’ve wanted to read for ages now! Its a book about a fallen angel who is faced with some tough choices as she is thrust into a conflict between good and evil. Seeing new books out in series I’ve got my eye on always gets me more excited to read them. Hopefully by the time book #3 comes out, I will be more than ready for it!

Here’s some information about book #1 of this series: 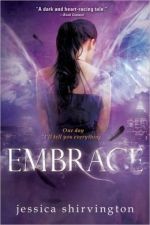 Overview: It starts with a whisper: “It’s time for you to know who you are…” On her 17th birthday, everything will change for Violet Eden. The boy she loves will betray her. Her enemy will save her. She will have to decide just how much she’s willing to sacrifice. Dangerously exciting and darkly romantic, EMBRACE is a compelling novel of good and evil, seductive desires and impossible choices. A centuries old war between fallen angels and the protectors of humanity chooses a new fighter. It’s a battle Violet doesn’t want, but she lives her life by two rules: don’t run and don’t quit. If angels seek vengeance and humans are the warriors, you could do a lot worse than betting on Violet Eden.

*Images and overview taken from bn.com 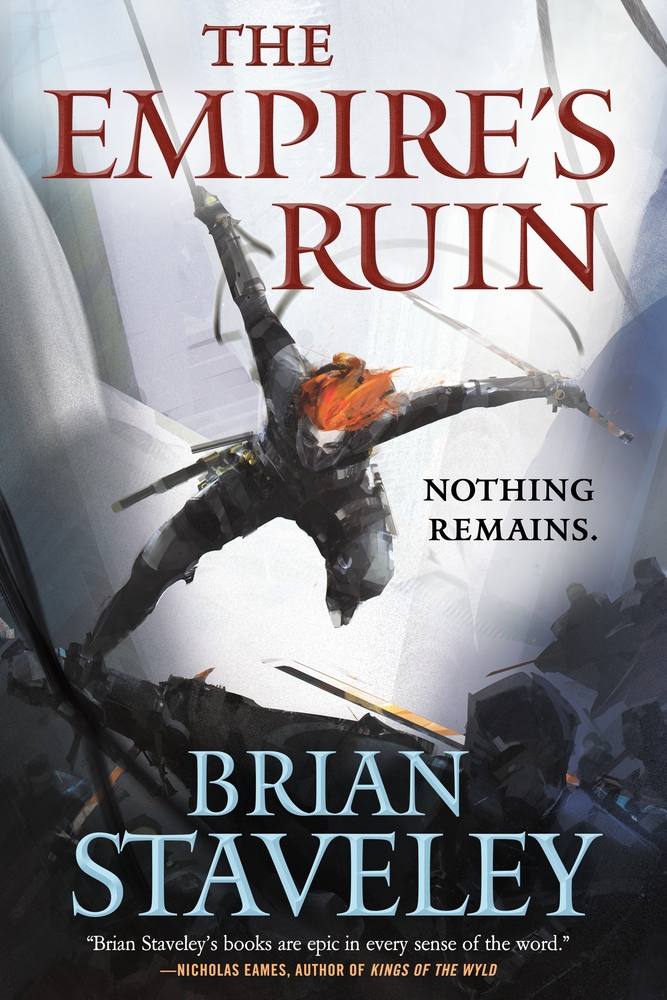