I may not have read this series yet, but Knight’s Age of Fire novels were some of the coolest dragon books I’ve ever read. Even though it’s been out a bit longer, Vampire Earth don’t quite sell as well as the dragon books (at least in my region, but that could be due to the drastic difference in subject matter – people love dragons around here). What I do know is they’re supposed to be futuristic/urban fantasy novels that includes some great world-buiding. I will probably pick these up eventually, but no time in the near future. Anyone read these yet? 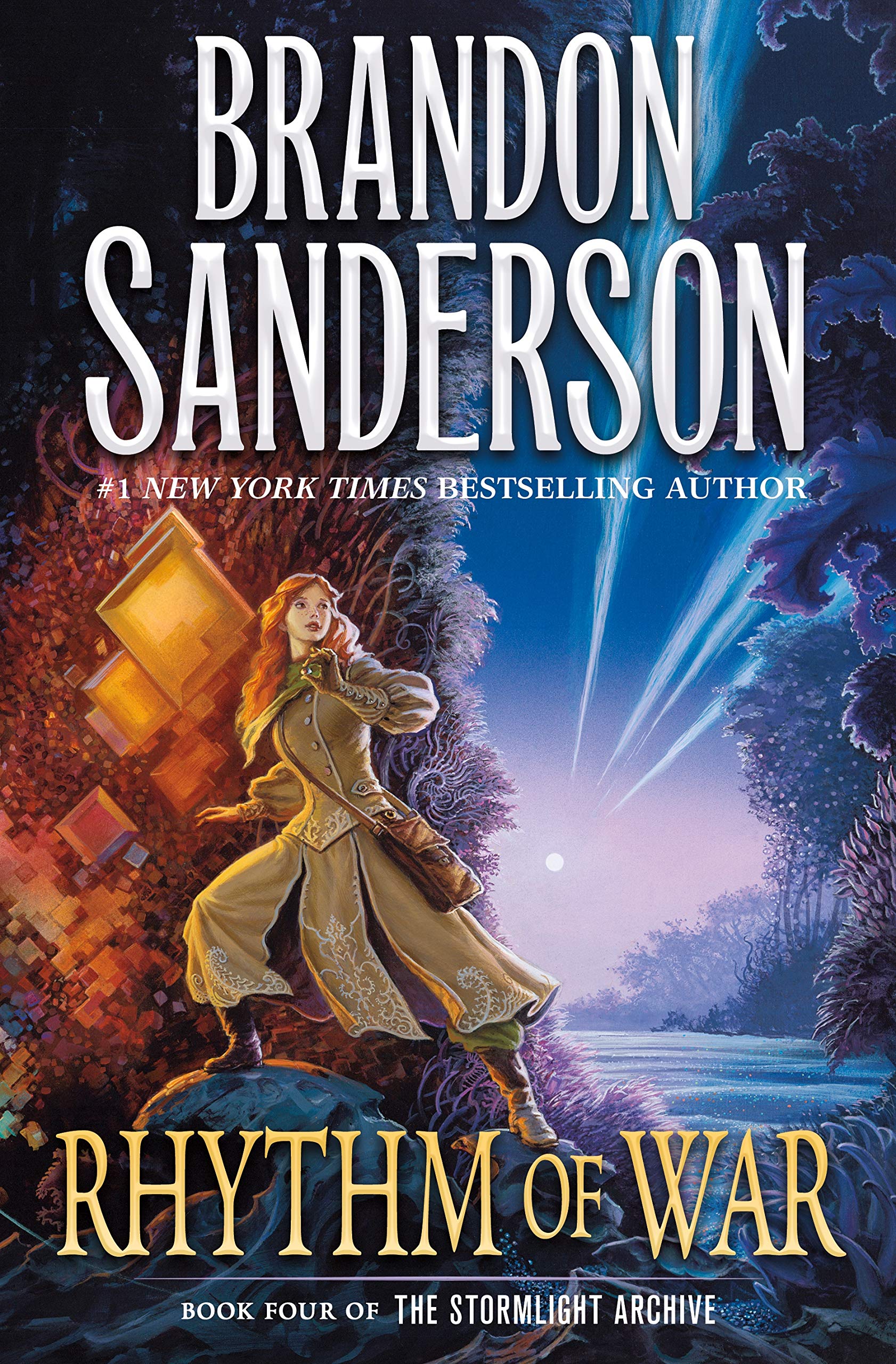