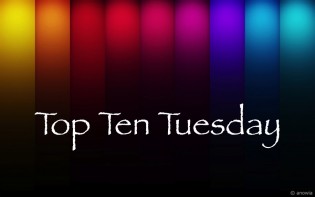 That’s right, bookish people do have interests outside of reading… cinematic adaptations of books count, right? ;) 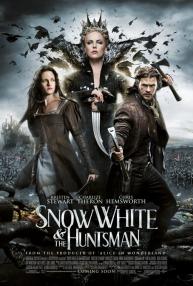 Epic. That one word sums up pretty much everything I loved about these three films. Add that to the gorgeous visuals of the world building and the overall fantasy feel, and I am in love. I could watch the extended Lord of the Rings trilogy all day every day… it’s my favorite. 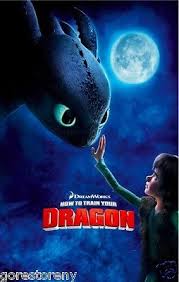 While I love fantasy epics, I also will always hold dear these animated features. As far as animation goes, these are actually pretty different from one another (at least in my mind), which is why all three of them landed on the list – I consider them the best in their categories.

I am a sucker for romantic comedies but not the slapstick crude ones that seem to have been flooding the market for the last five years. Call me crazy, but I don’t think a romantic comedy has to be overdone (or outright stupid) to be entertaining. Lucky Seven is one I don’t think many people have heard of, but I love the story (and Patrick Dempsey). While You Were Sleeping and Dirty Dancing are my mom’s favorites and somewhere along the way they’ve become mine too. 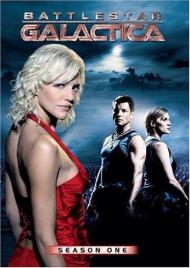 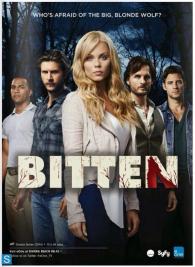 All of these I have discovered it within the last year and oh my gosh I can’t get enough! I am patiently waiting for the second season of the Bitten, am almost ready to watch Serenity, and am in the middle of season two of Battlestar… I want to know why I haven’t bothered watching them before now – they’re crazy good! 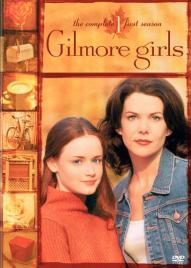 I can’t even put into words why I love Gilmore Girls so much. I’ve watched the season countless times but every time I do I fall in love all over again. White Collar is one that I’ve discovered within the last year and there’s not a thing I don’t like about it. I’ve always been fascinated with crime-solving shows but have been too squeamish to actually watch them. White Collar has all the mystery without the gore. Picture a television version of Oceans Eleven – awesome, right? And of course I couldn’t have a TV list without mentioning Friends – it was such a big part of my life for so long that it will always be one of the greats.

Gargoyles is an incredible animated show that I love for the story (and, in part, the nostalgia). It’s one of those that I think is entertaining for adults while still being appropriate for kids. So You Think You Can Dance is easily my favorite competition show – I love dance. Vampire Diaries was my favorite show for the longest time (team Damon, baby!), but I’m sad to admit my excitement for it has diminished within this last season… I still stand by the first three or four seasons, though.

After composing this list, I realized that my movie/TV preferences really aren’t that different from my reading preferences. I like epic science-fiction/fantasy, love stories, and humor. I’m nothing else if not consistent . :-)