As far as reviews on the blog are concerned this month, I totally kicked butt! Okay, so nine reviews (ten if you counts my first dual review as two books) is nowhere near as many as some of my fellow bloggers post, but for me it’s a couple more over my average so I’m happy. I’m on this new kick of reviewing a book as soon as I finish it (most of them, anyway) as well as playing a little catchup to the reviews I’ve had outstanding for months. It’s nice to know my concerted efforts are paying off. Anyway, as for the titles reviewed, there were some pretty good ones this month – further evidence that my “read the best books first” goal is paying off. I feel like I’m finally growing out of the habit of picking up books because I feel like I have to and I’m now almost exclusively reading the books that make me happiest in the moment (It’s way harder to do than it sounds). Here is a look at the titles: 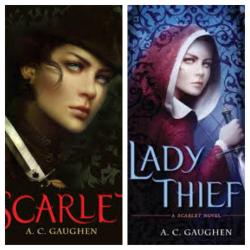 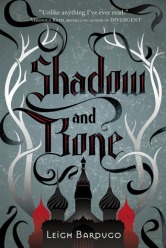 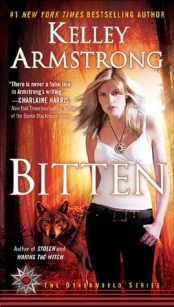 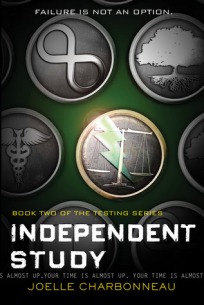 So many great books! It’s hard to pick a favorite because my top three ratings are books from totally different genres. Crown of Embers is part of my new all-time favorite teen fantasy series, but Independent Study was such a fun read… Then you have Bitten, which then inspired me to go and watch the show and now I’m in love. Screw it! I love them all. It’s my blog and therefore I can have three favorite reads for June if I want to. ;-)

Although I am especially excited to read Talon, I think the book I most anticipating is In a Handful of Dust (I absolutely loved the first book).

Some of my very favorites TTT posts happened this month. I love talking about favorite books I’ve read and picking which books I’m going to read.

That sums up my month! How was yours?